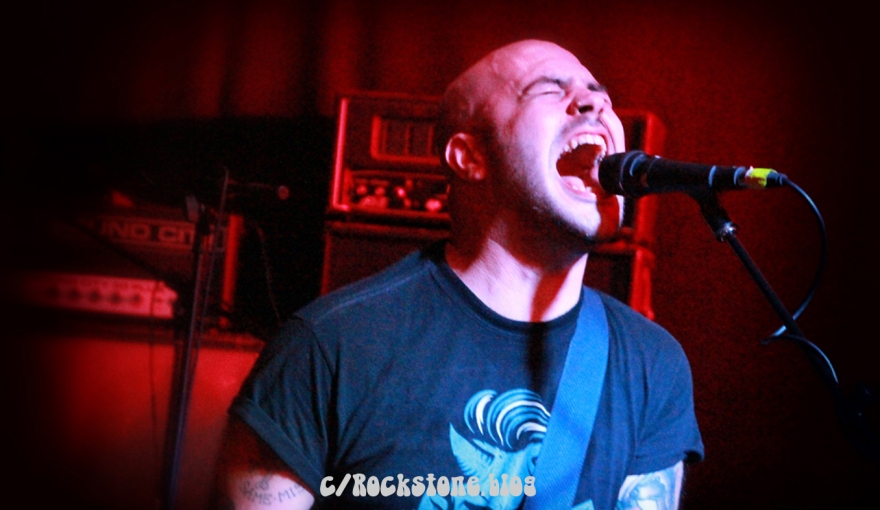 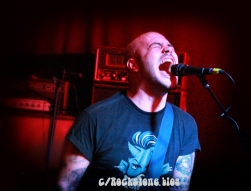 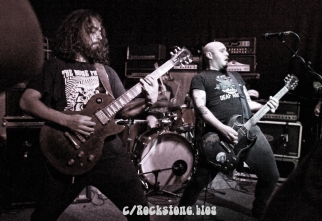 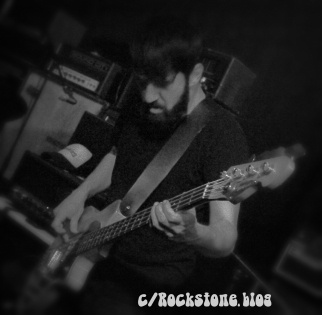 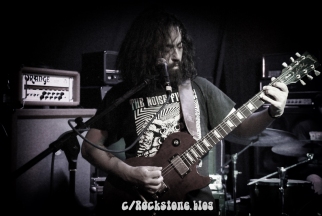 They played in one of the craziest location for live gigs I ve ever been: Rare Guitar Shop in Munster GER: 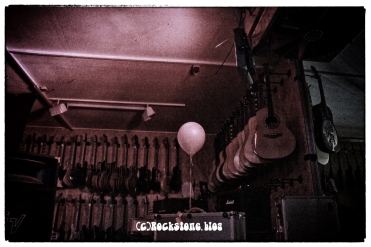 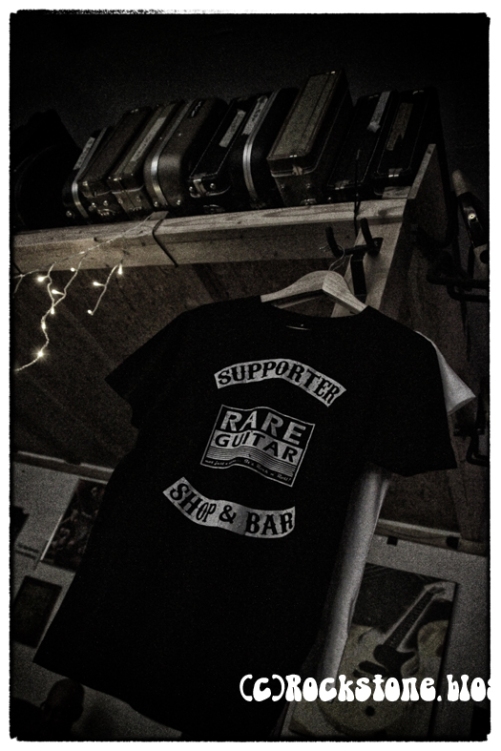