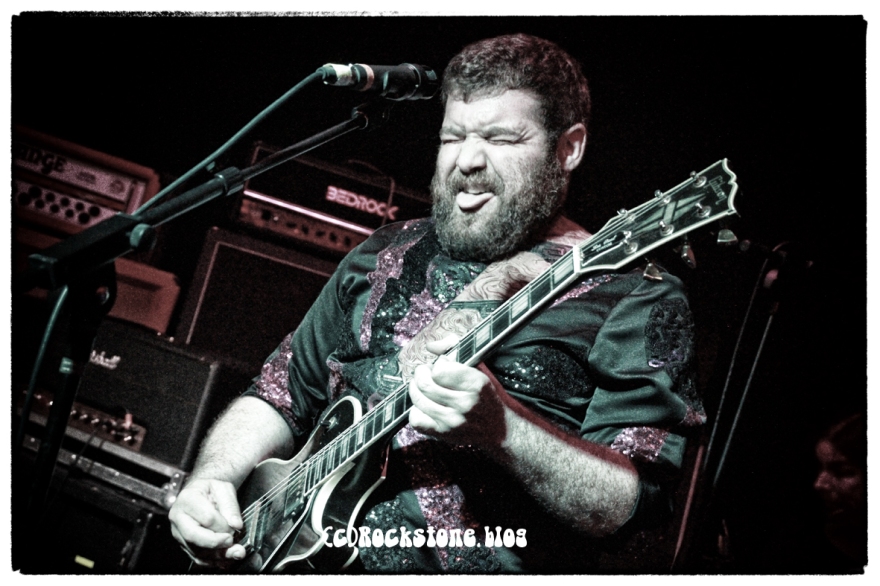 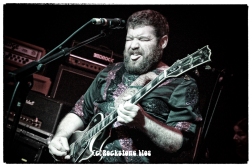 Lionize (USA) – formed in 2004; the roots of this band based in Hard Rock / Metal, but you can find some elements of Funk, Reggae and Stoner…supported by a hammond organ /synthesizer which is brillant played by Chris Brooks. Drummer Chase Lapp was full of drumpower and Henry Upton (Bass) performed so perferct…..Singer Nathan Bergman reminded me of a glam rockstar from the seventies in  his glittery suit – but he was rocking and moving on stage like a rocker from hell …. 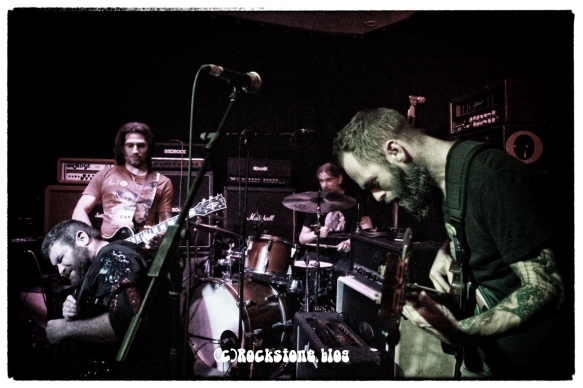 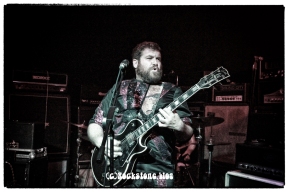 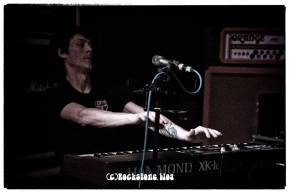 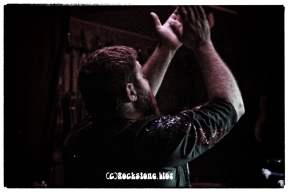 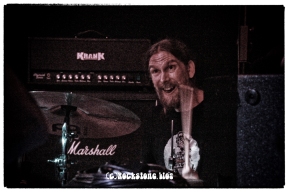 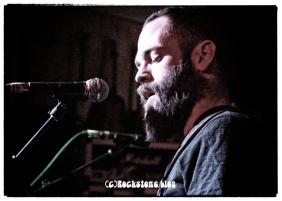 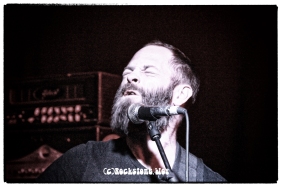 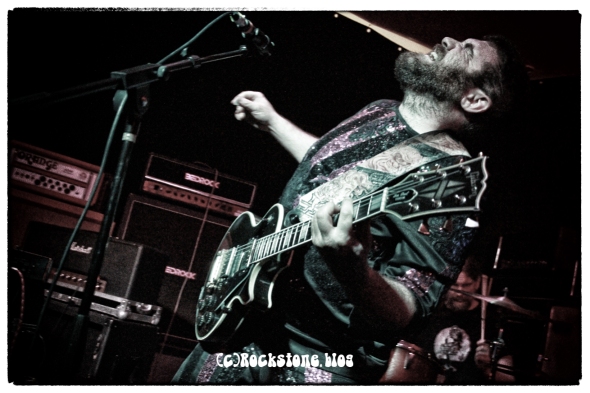 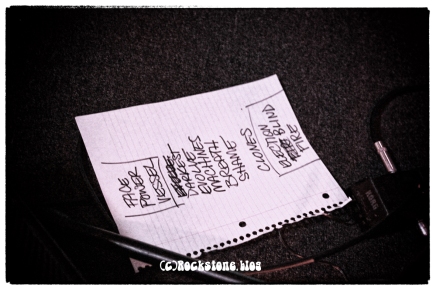 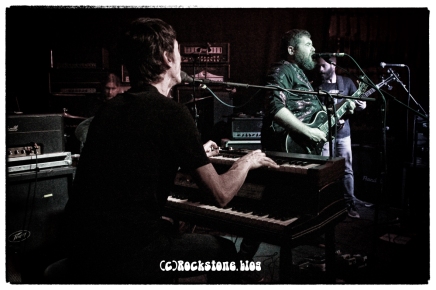 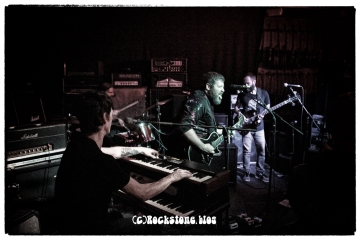 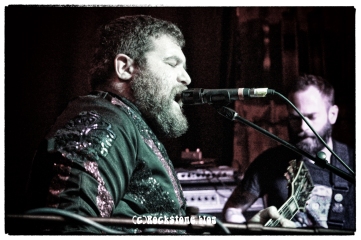 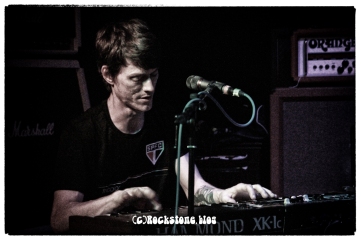 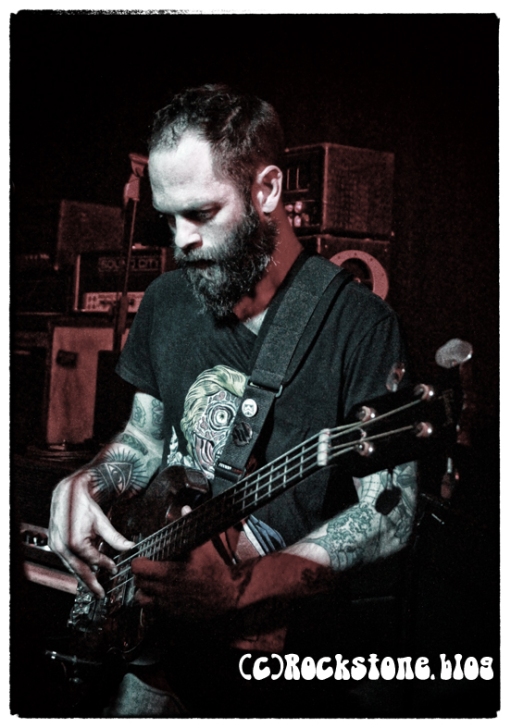 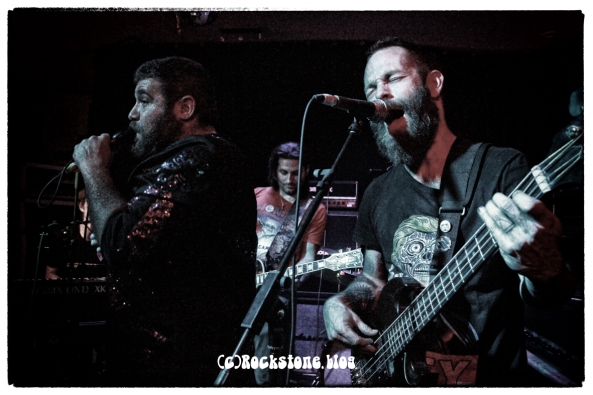 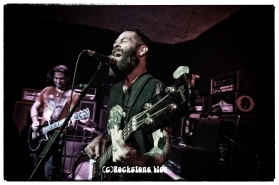 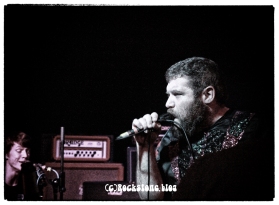 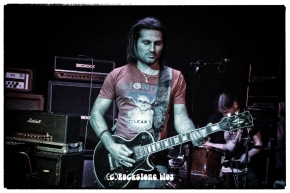 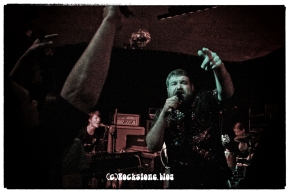 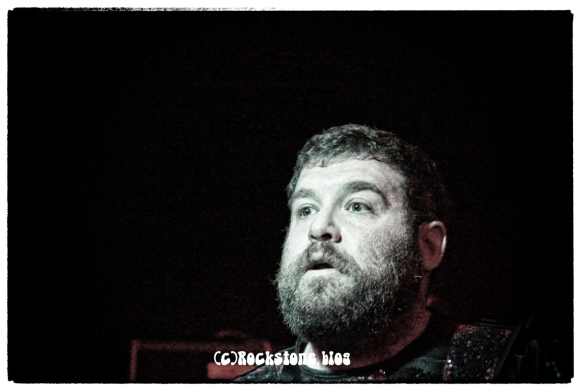