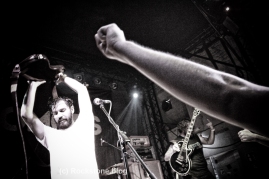 1000 mods from Greece – Psychedelic Stoner Rock of the finest art; first album release in 2007; it was overcrowded and hot @ Helios37 club in cologne yesterday…very HOT: 1000 mods were totally extended themselves and the rocking audience did it the same way…StonerRockStorm on & before the stage…unfortunately I came too late because of a traffic jam – but I ll hope to enjoy them  on ROCK IM WALD Festival in july – and then you ll get more reports about this awesome band on their way up to the STONER top !

1000mods are on Europe tour now during summer …watch out for a gig near by you, get your tix & rock on ! 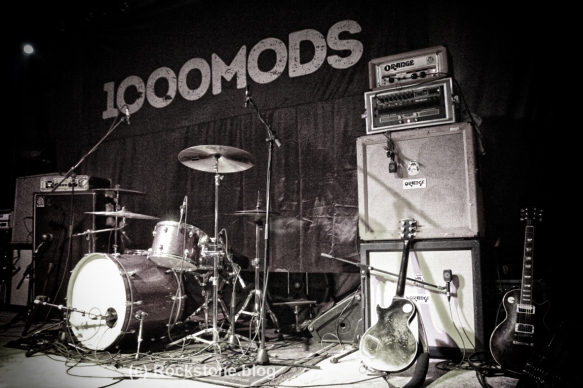 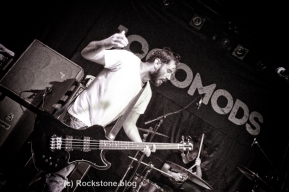 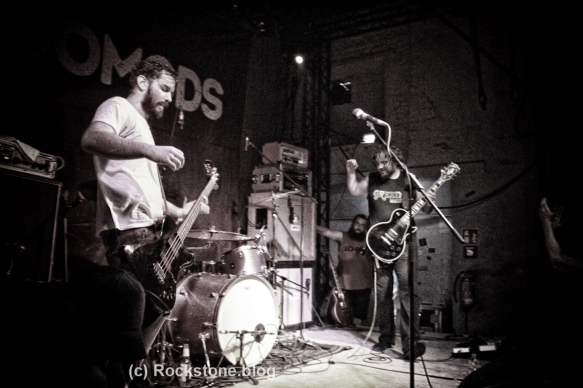 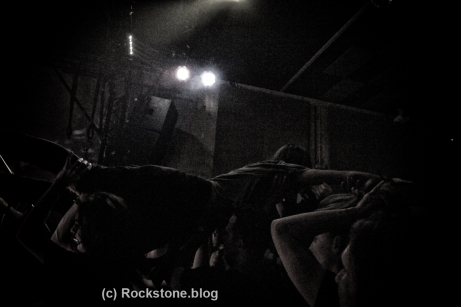 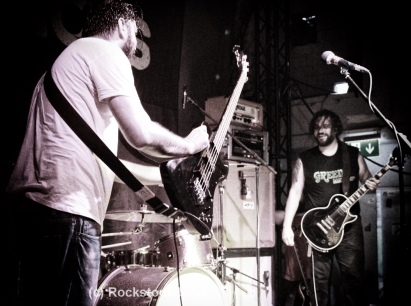 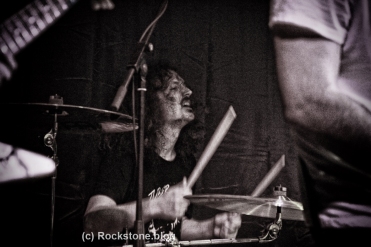 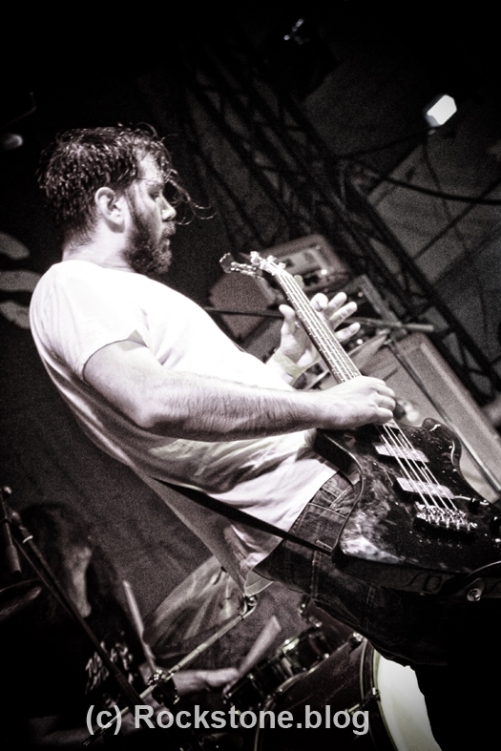 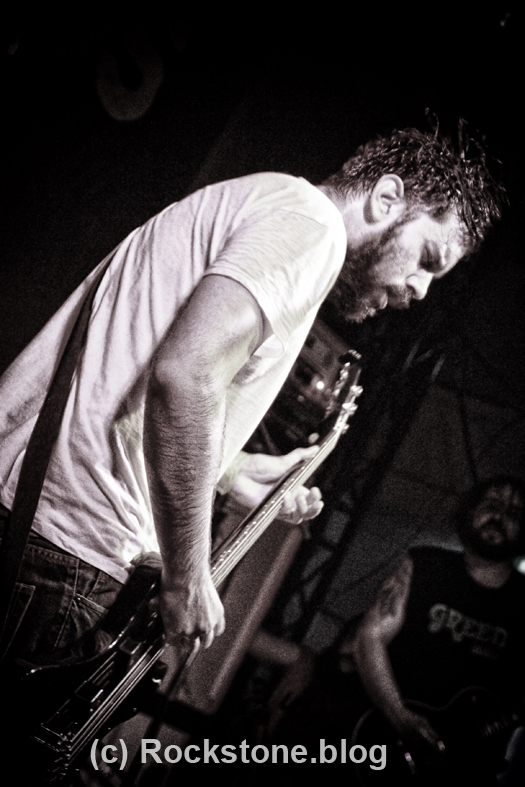 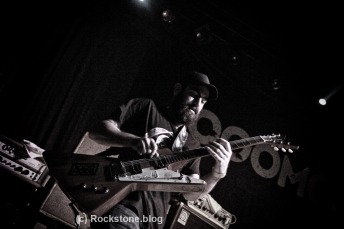 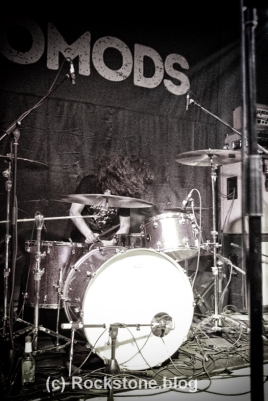 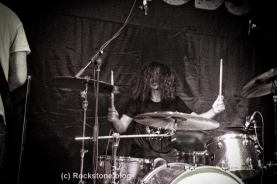 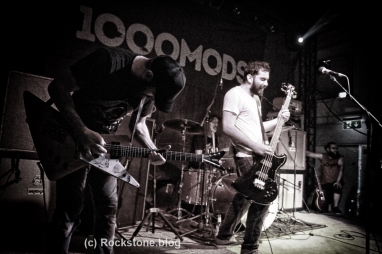 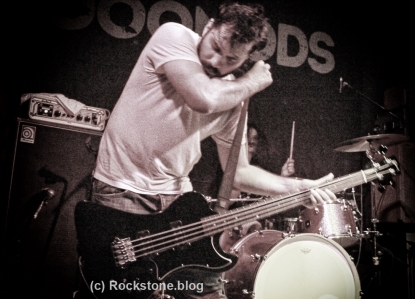 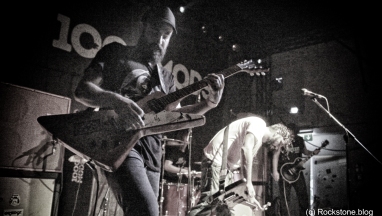