Mustasch – thunderous Heavy Stoner Metal from Sweden. This gig at the very special location called CULTTEMPLE in Oberhausen GER was a blast again…whole band playedwith all their minds, bodies & ROCKnRollpower…but with the support of a BIT of german SCHNAPS …legendary toast of Ralf Gyllenhammer (singer): „Prost ihr Säcke“ – and people were answering: „Prost du Sack“.

And what a great performance of each single band member: never saw a bassist (Mats Johansson) playing his instrument at this special way:  fingers were like DANCING on his bass ! Drummer Robban Bäck smashed his body on drums and David Johannesson was like diving in his guitar..and…dont forget to mention the awesome killer-vocalist Ralf Gyllenhammer…though I ve seen them for a few times I was surprised and fascinated by their pure energy…and with these feelings I wasnt alone – whole audience was going wild ! 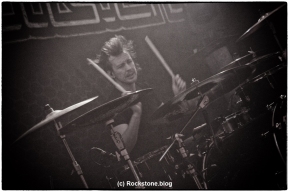 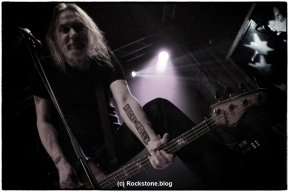 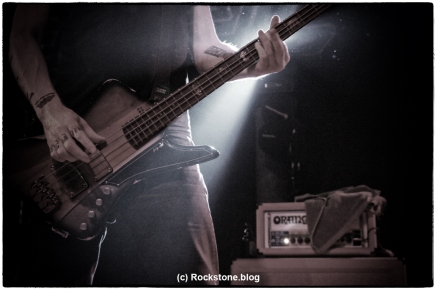 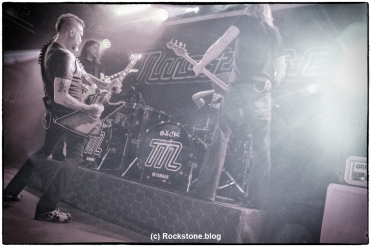 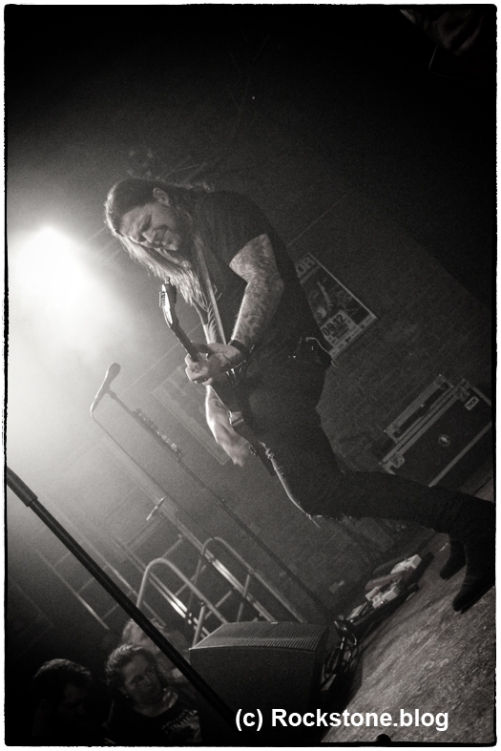 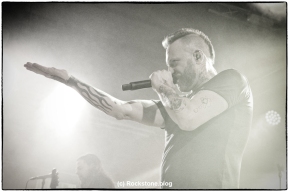 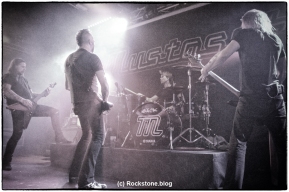 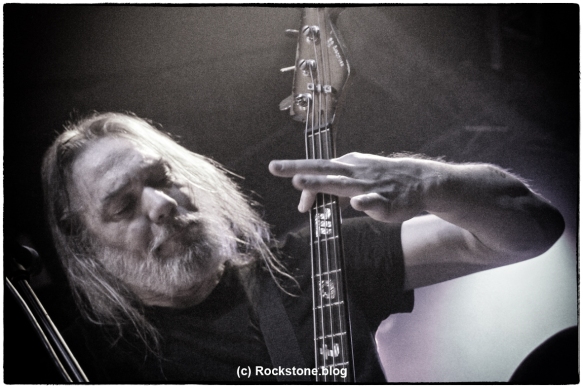 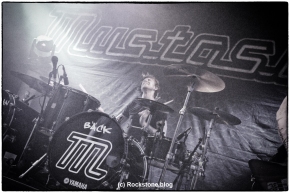